With all the excitement surrounding No Rest for the Wicked, I’ve completely forgotten to post about Army of Brass. This fabulous collaboration started way back in December before I started this site, and has been simmering away on my back burner ever since. 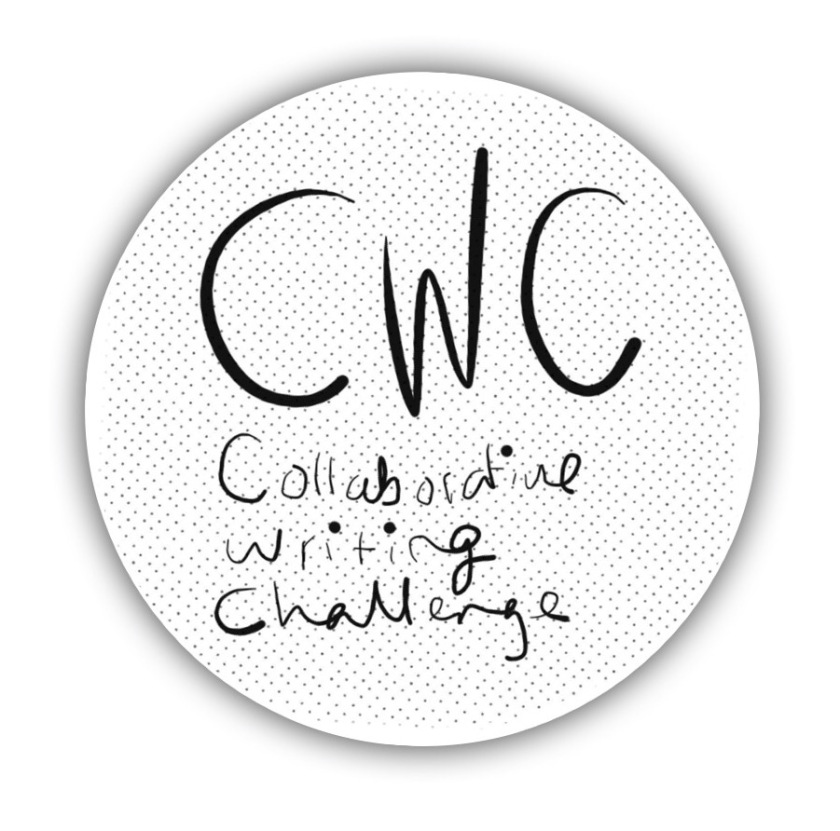 For those of you who aren’t familiar with the Collaborative Writing Challenge, here’s the gist. Between 3-5 writers sign up to write a chapter each week. They get the full chapter that came before, as well as notes and summaries along the way. At the end of 30 chapters, we have a novel. As the story coordinator, it has been my job to select the chapter  to include in the book each week.

Unfortunately, the project has been plagued with a number of issues, including lack of follow through from writers. Even though the story should be wrapping up, there’s too much to do with the timeline for the original project. In consultation with the CWC, I’ve decided to change our approach to the collaboration in order to create a finale worthy of the hard work a few dedicated writers have put in over the past nine months. I have no doubt that my “advisory committee” and I will be able to bring the book to a thrilling conclusion by the end of the month.

The CWC is a volunteer-run organization. They recently announced they would be postponing the next collaboration. With six books finished and Army of Brass nearly complete, they want to take some time to regroup and make sure they are doing justice to the books that have already been published. Because of this, I really have no idea when to expect a release date for the finished book.

Also, a heads up for all of my fellow scribes! There is going to be a competition for a short story to include along with the book. You don’t need to have contributed to the novel, just write an awesome tale. I’ll keep you posted on the progress of the release, as well as the contest.

Have a whimsical day! And don’t forget, you always have a choice, so choose to be splendid.