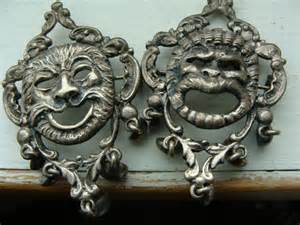 Have you ever wanted to write a play? How about create your own one person show? Award winning NYC Playwright Ashley Lauren Rogers will teach you how through theatre games and discussion about what goes into contemporary dramatic structure and challenging your notions of “What is a play?” 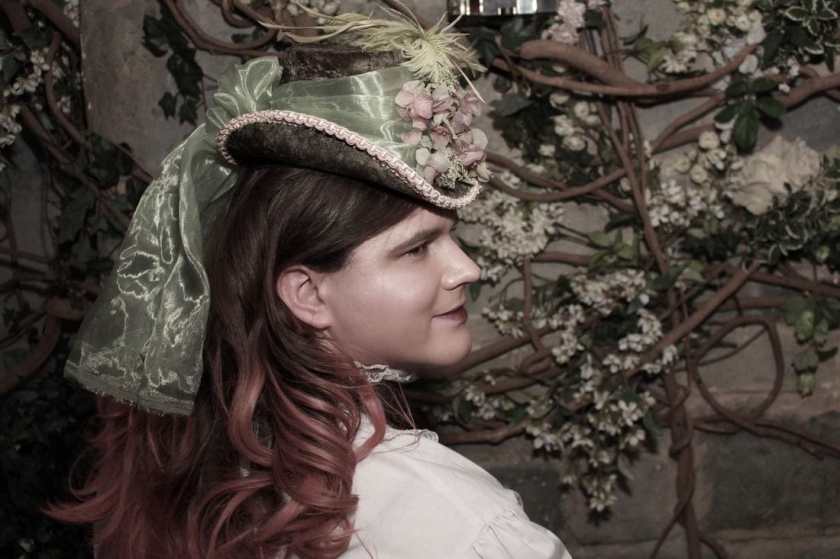 I met Ashley Lauren Rogers at the International Steampunk Symposium and immensely enjoyed her one-woman show, Pass/Fail. Here’s a little bit more about her:

Ashley Lauren Rogers had shows produced in NYC, Massachusetts, and Wisconsin. Ashley was invited to the two week summer playwriting intensive at the Kennedy Center, Washington DC. Her one-person show PASS/FAIL received its premiere at Dixon Place Lounge NYC was performed for The Midtown International Theatre Festival, and was part of the Trans Theatre Festival at The Brick in Brooklyn, and a collection of shorter works will be presented in December for Step1 Theatre Productions.  Ashley received the 2014 ACM Award for Comedy Video for the pilot of Marisa and Rocco through Dogtoon Media. Ashley has written articles for Cosmopolitan, The Mary Sue, SFWA, John Scalzi Blog, Beyond Victoriana and Steampunk Magazine Online, has been a vlogger and a blogger for NerdCaliber.com. Ashley has developed a workshop for writers to learn how write for trans and non­binary narratives and is available on WritingTheOther.com. Ashley is the Producer/creator of the Is It Transphobic? Podcast.