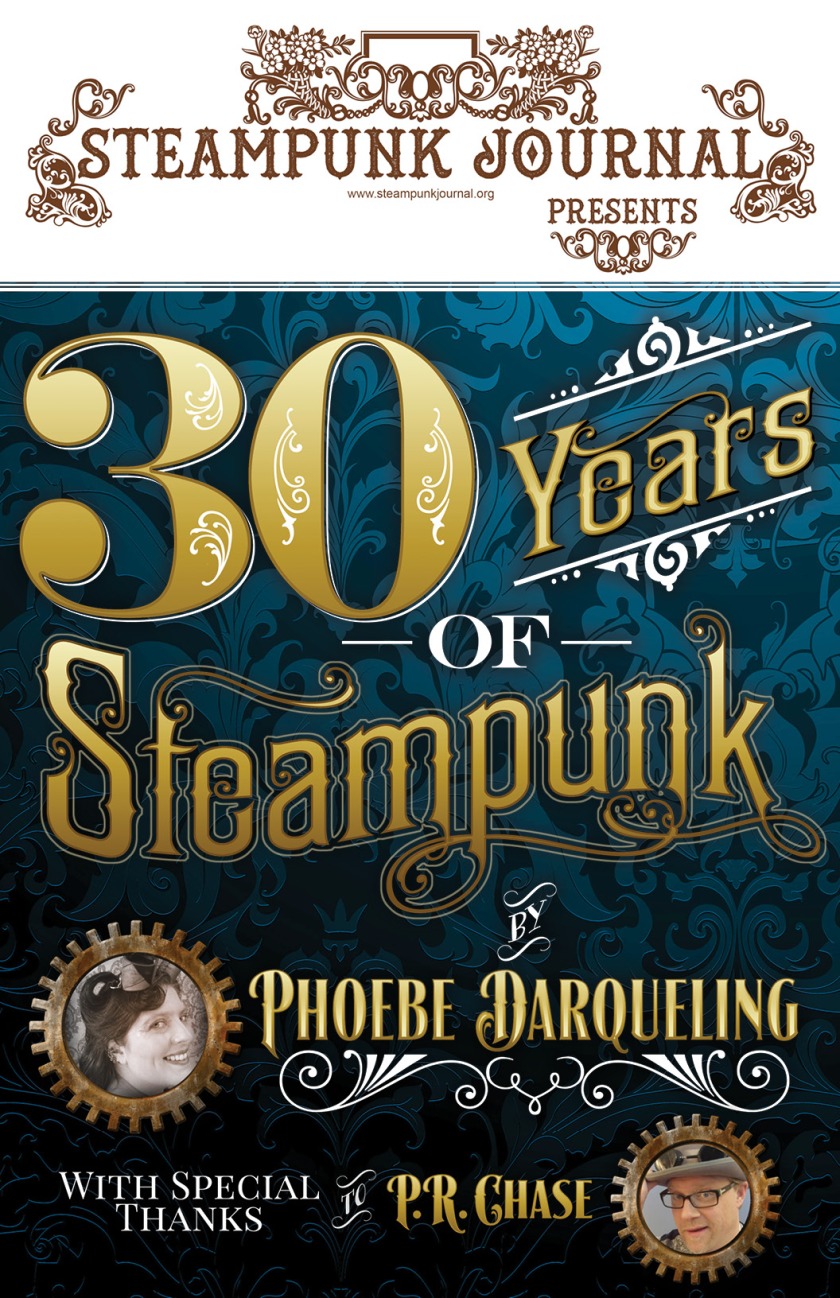 In just 24 short hours, I’ll be hitting the road once again to report on an amazing Steampunk event. This is my second time visiting the International Steampunk Symposium, but this year I’m going as more than just a reporter.

When the convention organizers approached me about curating an exhibit documenting the last 30 years of Steampunk, I dusted off my Museum Studies MA and put together something that came out rather splendid. (With the assistance of fellow writer and layout wizard, P.R. Chase)

The exhibit will be on view from April 28-30 in Cincinnati at the Symposium (on “Baker Street”), with a possibility for another venue later this summer.

Symposium attendees can also catch my talk on the exhibit either Saturday 4:30pm or Sunday 1:30pm. In addition, I’ll be speaking about infusing the steam era with supernatural elements (Fri 10pm) and the relationship between aether and alchemy (Sat 8pm).

If you can’t make it to the Symposium, don’t fret! After the dust has settled from back to back conventions, Steampunk Journal readers will get to experience the exhibit as a weekly series of articles. 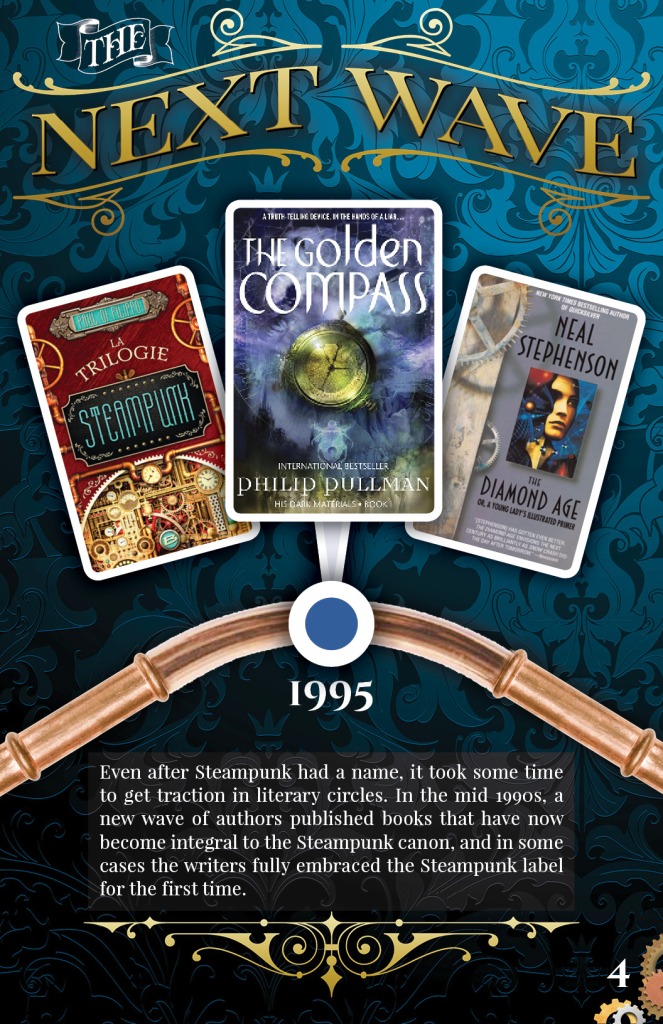