Last week, I told you about the source material for Little Red Riding Hood, so today I want to look at one of the many adaptations. This 2011 adaptation comes from director Catherine Hardwicke and stars Amanda Seyfried. I admit, I sorta lost track of Miss Seyfried between Mean Girls/Veronica Mars and Red Riding Hood, and I was glad to see her play someone less vapid than her previous characters.

What is Red Riding Hood About?

Valerie (Seyfried) is in love with a woodcutter, but is betrothed to one of her village’s most eligible bachelor’s. She’s not keen on their marriage, though it isn’t just because of the other man in her life. Her older sister is in love with her fiance, and she can’t figure out why her parents wouldn’t arrange for the two of them to marry instead. Before she can get the answer from her mother, tragedy strikes. A wolf with a monstrous appetite haunts the village and even though they made their usual sacrifice, it kills Valerie’s sister late one night.

The town pools their resources to hire Father Solomon (Gary Oldman), who believes they are dealing with a werewolf rather than an ordinary beast. Paranoia sweeps through the villagers, and Valerie becomes the focal point when she encounters the wolf and finds she can understand it when no one else can.

What I Thought of Red Riding Hood

If there’s something I like more than a retelling of a fairy tale, it’s a dark retelling. And this fantasy-horror mashup fits the bill in spades. The visuals are beautiful, the setting is deliciously creepy, and the hunks are dreamily brooding, to boot! In fact, things get downright sexy, so it isn’t just the fright factor that gives this movie its PG-13 rating.

I also appreciate any horror film that plays on emotions rather than ick factor to get the job done, and it’s definitely more of a psychological thriller than a slasher flick. I definitely recommend this movie for anybody with a taste for fairy tales on the darker side. 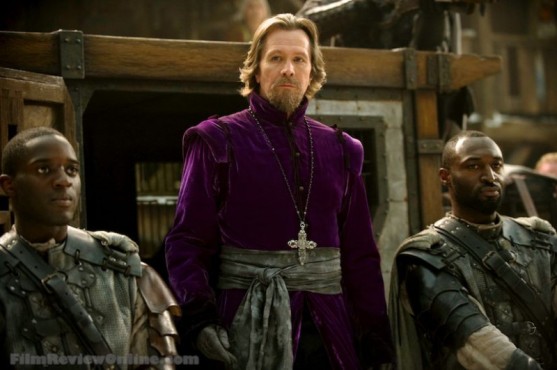 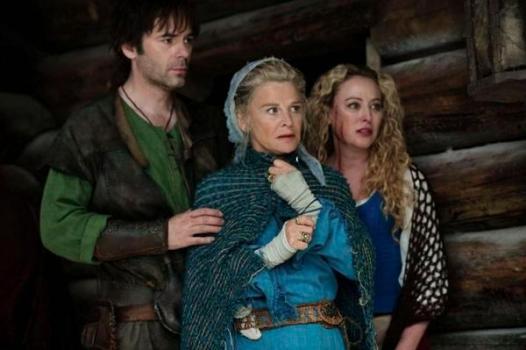 Until next time, have an enchanting week!