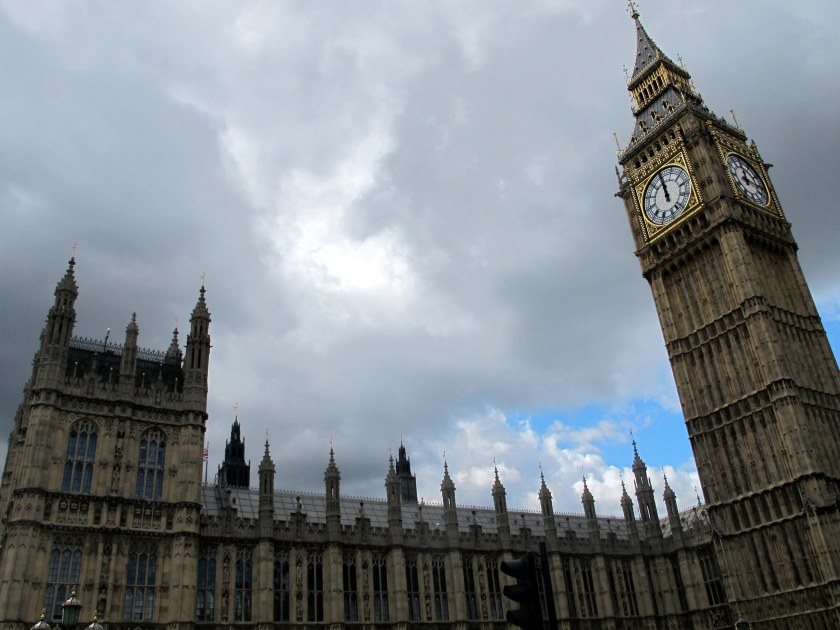 The House of Parliament and its iconic clock tower date to 1844 and were built after the original building was destroyed by a fire in 1834. Although today we know the tower as “Big Ben,” this is technically the name given to the huge bell that accompanies the world’s largest four-sided clock. The tower has officially been known as the Elizabeth Tower since 2012 to commemorate Queen Elizabeth’s diamond jubilee, and prior to that was simply The Clock Tower.

However, during Victorian times journalists often referred to it as St Stephen’s tower because Members of Parliament (MPs) held their proceedings in St Stephen’s hall. In fact, there is a St. Stephen’s tower on the Westminster premise, but it is much smaller than the clock tower, which is the third tallest in the world. While you can tour the House of Parliament, the tower itself is off-limits unless you are a British citizen with express permission from an MP.